Below is a list of common directed study formats used to fulfill the requirements for a Research & Development Track Residency.  NCOPE recognizes that there are many variations on the formats described below.  For additional guidance on acceptable formats, please have the primary advisor for the directed study contact NCOPE.

A literature review is a compilation and analysis of published literature
from journals, books, and conference proceedings. Its purpose is to determine the state-of-theart or the state-of-the-science in an area.

If the procedures performed on the subjects involve routine measurements and treatments typical for a patient presenting with the given diagnosis, and the patient is not required to do anything that departs from normal routines for this diagnosis (i.e., activities involved in the research are those that the patient and practitioner would normally be involved in anyway), and is not part of an experiment, then the Residency Directed Study might be considered a Case Study.

A Residency Directed Study that involves the development and testing of a hypothesis is a Scientific Study. This includes any study in which one or more of the following criteria are met:

1) Two or more samples or subjects are compared

3) Outcomes are defined by measures of the extent to which “success” or “failure” occur (other than a case study); 4.) data obtained from experiments are evaluated in some manner, including comparison to theoretical predictions

6) A scientific theory is examined or proposed

7) A survey is administered and the results reported. Studies in which it is planned in advance that subjects will receive treatments involving the use of two or more different components or designs for the purpose of evaluating or comparing the components or designs is a Scientific Study.

There are a number of research topics which do not fit clearly into the above categories. Examples are the development of patient information booklets, the design of patient assessment forms, and various kinds of business studies. These are collectively grouped under Other Study. 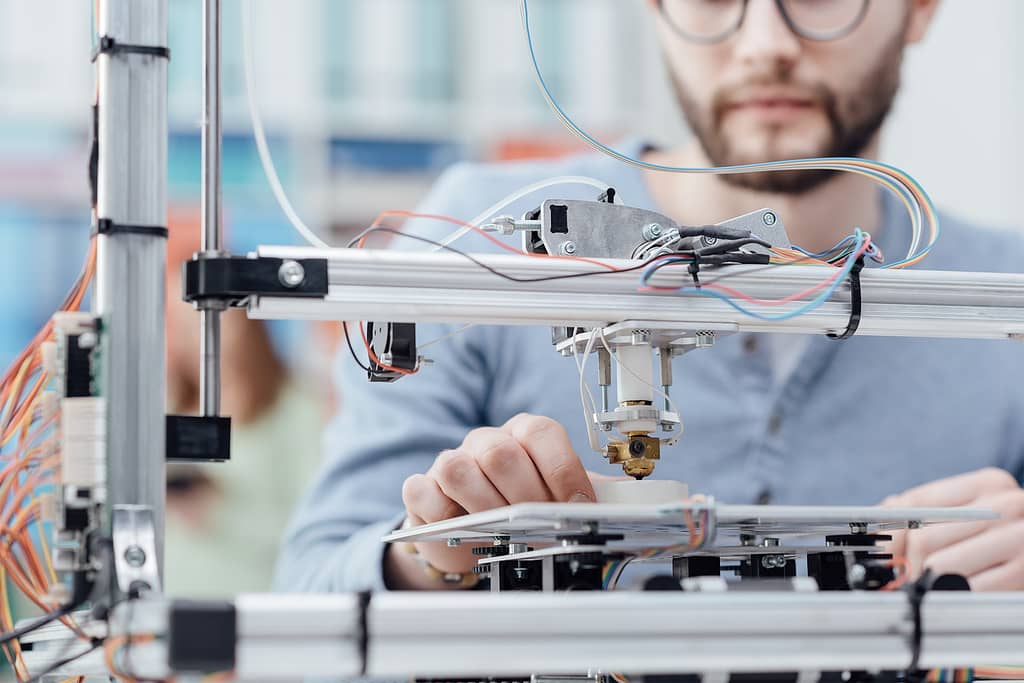 It is the responsibility of the resident and their research adviser to ensure that any activity performed under the auspice of “research” is performed in an ethical manner that is compliant with any federal rules including, but not limited to the “Common Rule” and has input/oversight from a qualified institutional review board/ethics committee.  NCOPE is not an institutional review board and is not qualified to determine if research activities are compliant with local, regional, or federal rules and guidelines.  For assistance in identifying who provides research ethics oversight at a specific organization, please contact the chief compliance officer.

All Research & Development track residents are required to use NCOPE Tracker to submit documentation including quarterly progress updates. Residents must upload the final draft of their project and any other related documentation using the appropriate forms within NCOPE Tracker.

The NCOPE Residency Standards are not proscriptive of a specific output format because there are numerous acceptable outputs within the academic and research communities.  Given the importance of disseminating research knowledge, the resident and their research mentor are encouraged to generate outputs using the instructions and guidance provided by the publishers of peer-reviewed journals and professional organizations.  Below are a few examples, but other formats are acceptable based upon the approval of the research mentor.

All of the following manuscripts were generated by individuals during their education, residency or as a direct result of effort tied to their entry-level training.