The purpose is to provide an annual award to individuals at the start of their professional career an opportunity to further enrich their education and development. A $2,000 award is granted to the recipient to be used for travel and meeting registrations fees for professional conferences or to support outreach activities.

Past Winners Have Used the Award to Attend: 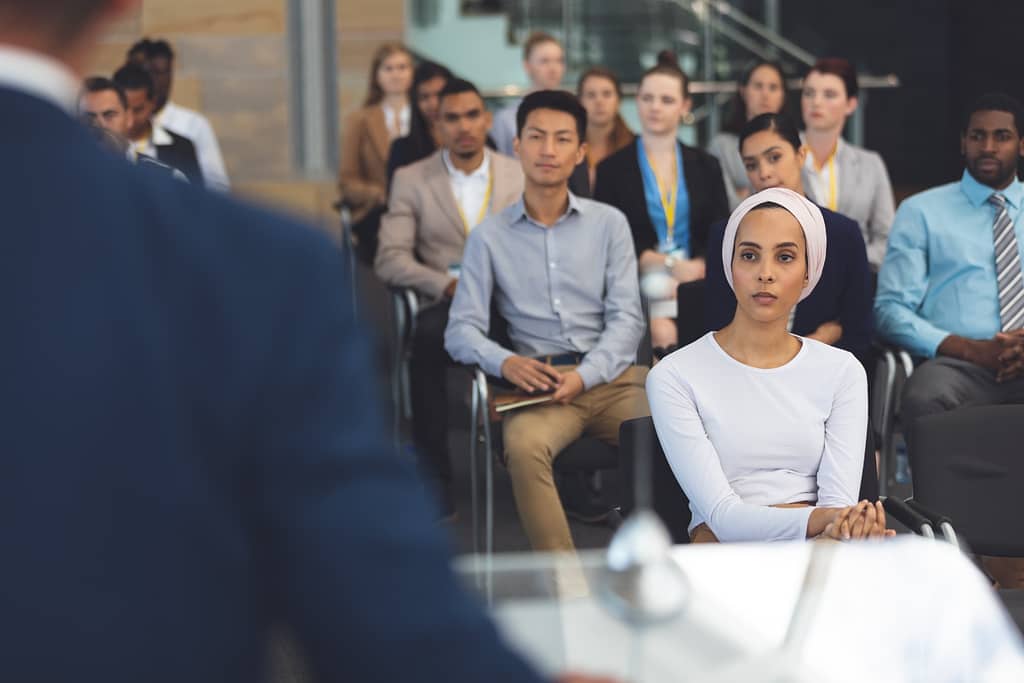 Established in 2007, in honor and memory of Larry Lange, CPO, FAAOP, this award recognizes the outstanding practice/education of a current or recent graduate of an NCOPE Orthotic/Prosthetic Residency Program. Larry dedicated over 27 years to the O&P profession and to the patients he served. He gave richly of his talents by volunteering his time and energy to national O&P organizations. One example was his service to ABC and his 22 years as examiner for the clinical patient management exams. Larry believed in furthering one’s education as evidence by his pursuit and attainment of the American Academy of Orthotists and Prosthetists fellow designation.