The National Commission on Orthotic and Prosthetic Education (NCOPE) is a 501(c)(3) non-profit organization. In 1972, the American Board for Certification in Orthotics and Prosthetics (ABC) created the Educational Accreditation Commission (EAC) to meet the O&P profession’s need for an institutional accreditation program. That same year the EAC set out to establish criteria to assess and compare orthotic and prosthetic (O&P) curricula. 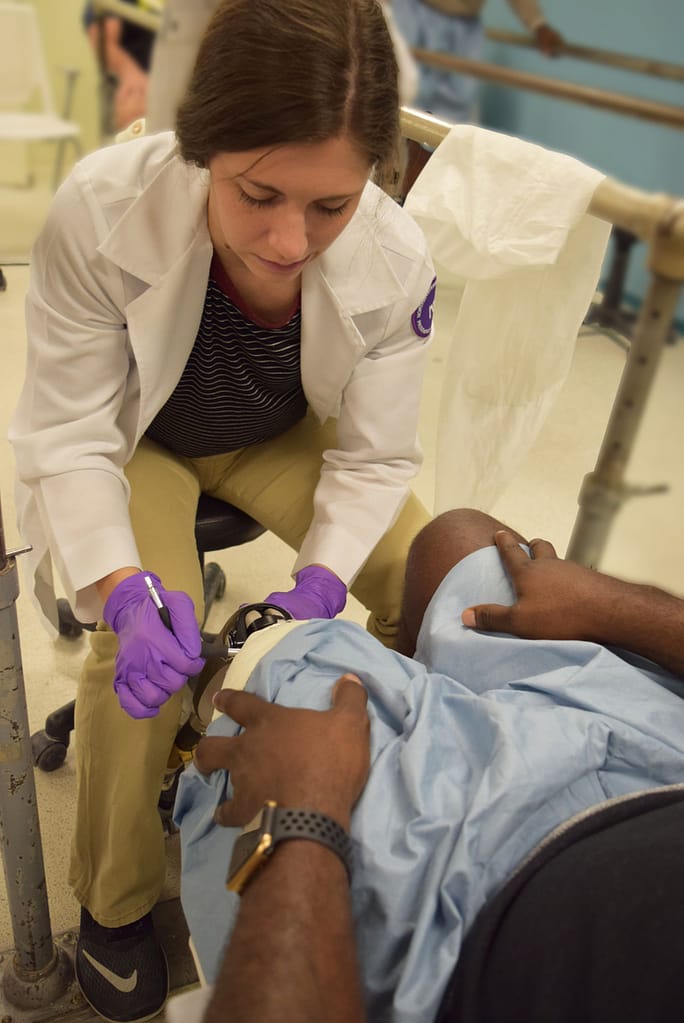